Conferences give you the unique opportunity. 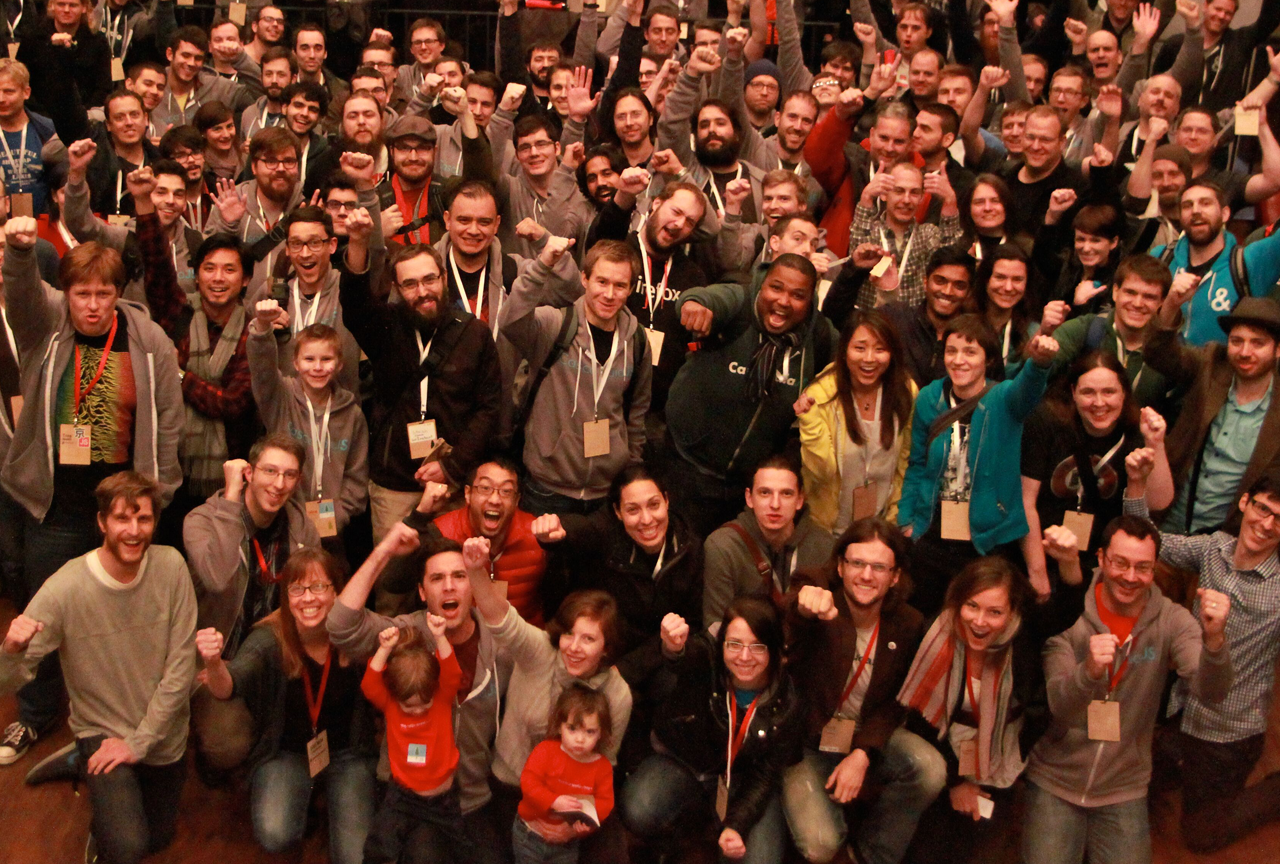 Every once in a while we get to pop our heads above the surface and take a look around. For the past I-don't-know-how-long, I've been heads down working away. When I scored a ticket to Cascadia.js, I was happy to know that I would have a forced breath of air. Even if it was all the way in November.

But here we are Scorpios. November. CascadiaJS was my first javascript conference. It's put on by developers, for developers. And in their words "it does not scale." And it would be a shame if it did. The agenda was intentionally vague, Awesome.js was scheduled for 10:10 on day one, Graphics.js in the afternoon. And the vagueness was filled with variety. From cryptology to audio tags to augmented reality books of poetry. It was part this-is-what-I've-been-working-on, part this-is-the-future, part pay-attention-to-this. Somehow it all made me very excited to build something cool.

This is an intangible business expense. Conferences give you the unique opportunity to grab a Japadog with someone you just met, have a snippet of conversation about how to get over that Vim plateau and spot interesting graffiti on unfamiliar streets. Inspiration is all around.

Conference videos are coming. I would watch Tom Dale's talk on URLS (or check out router.js), Brad Bouse's talk on building something delightful and Hernik Joreteg's talk on WebRTC talk on WebRTC. (Really, peer to peer networking in the browser seems like a big deal, check out https://talky.io/.)

The closing talk by Jenn Turner veered off the code path and got downright emotional. Jenn talked about communication and feelings and trying to be a better person. As a woman at a conference of 92% men, my hackles intrinsically went up. It could be I am overly sensitive after what, in my opinion, have been some overreactions by women at conferences lately. And I have an immediate distaste for anything overtly PC. So I had my doubts about a woman giving a talk about "emotional safety" (maybe I do have a touch of the sexism). However, I found myself moved by Jenn's talk and I wasn't the only one.

I am actually a fairly lucky woman in my field. My boss worries about having too many males in the office and would like to balance things out. In conversations with guys at the after-party, they very much appreciated the sentiment of the talk and found it inspiring and that it mirrored their own experiences. It's official. I am lowering my cynicism - just a touch. I appreciate that Jenn had the courage to be so honest and CascadiaJS gave her a forum to do so. Code is language, language is code, they are both systems of meaningless signs without the common will of people coming together to give them life. 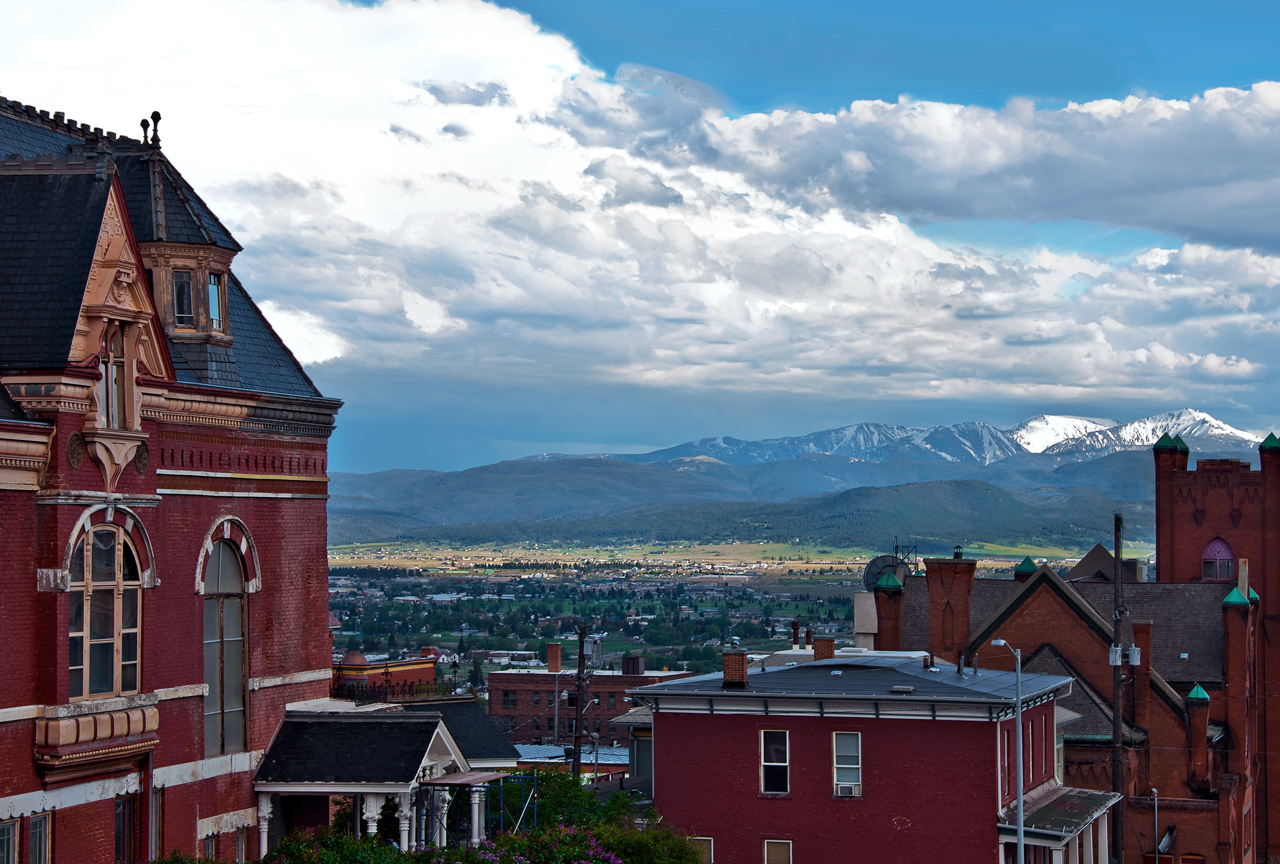 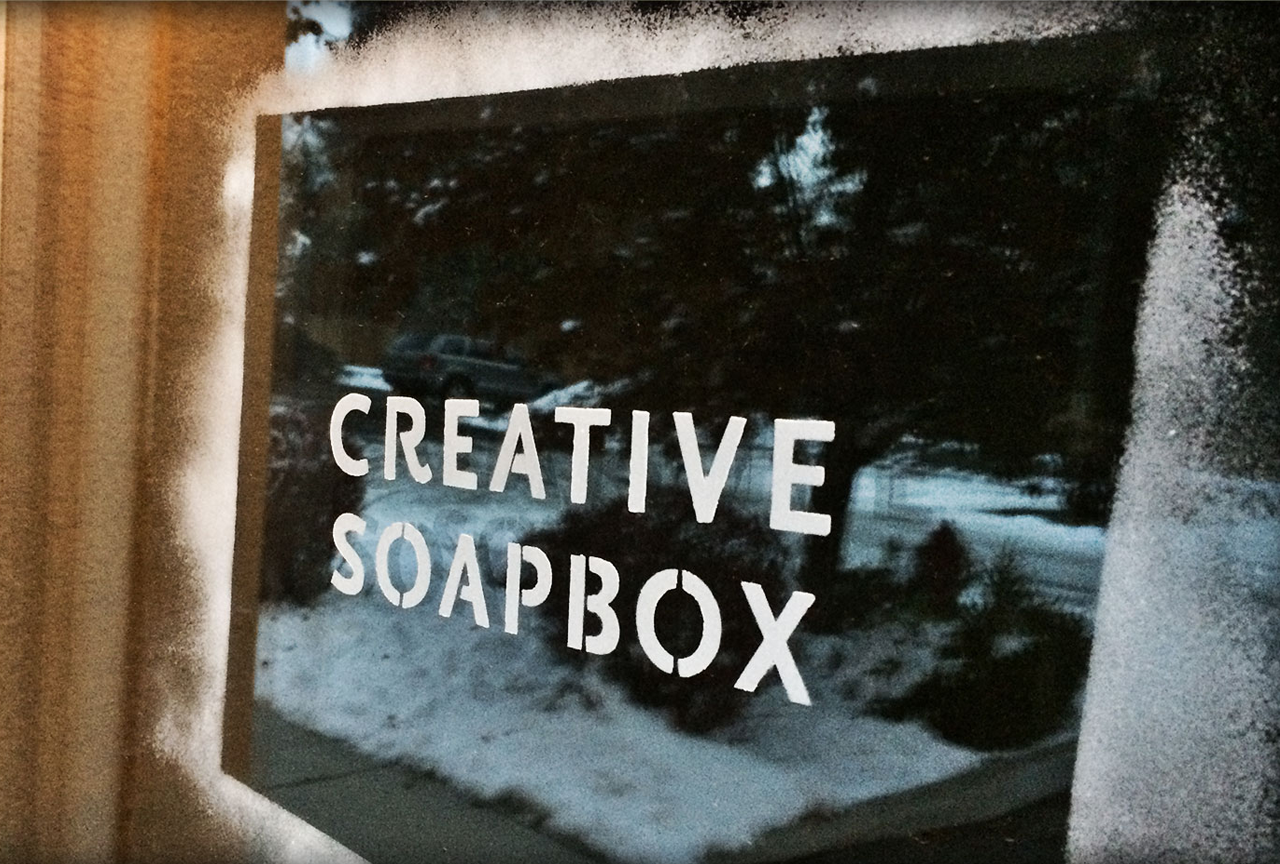 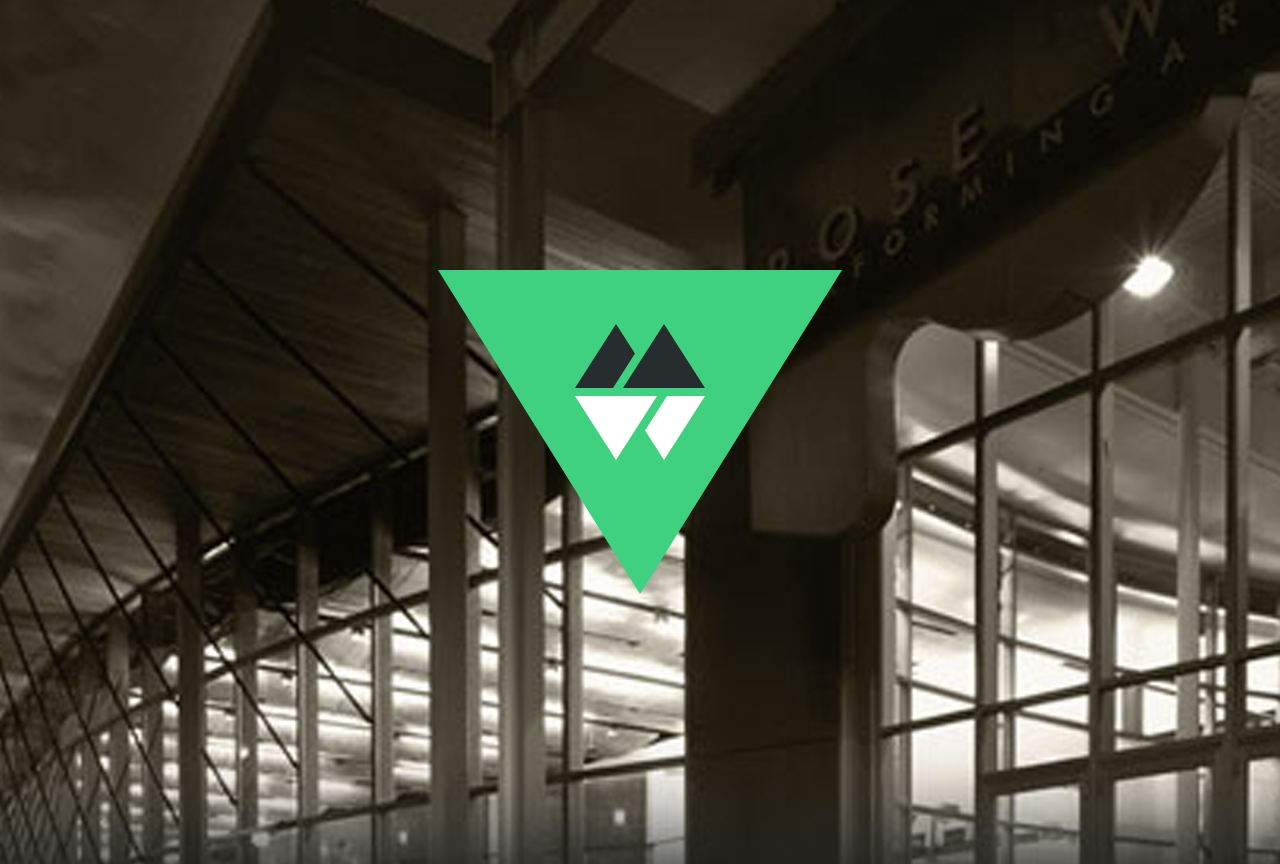